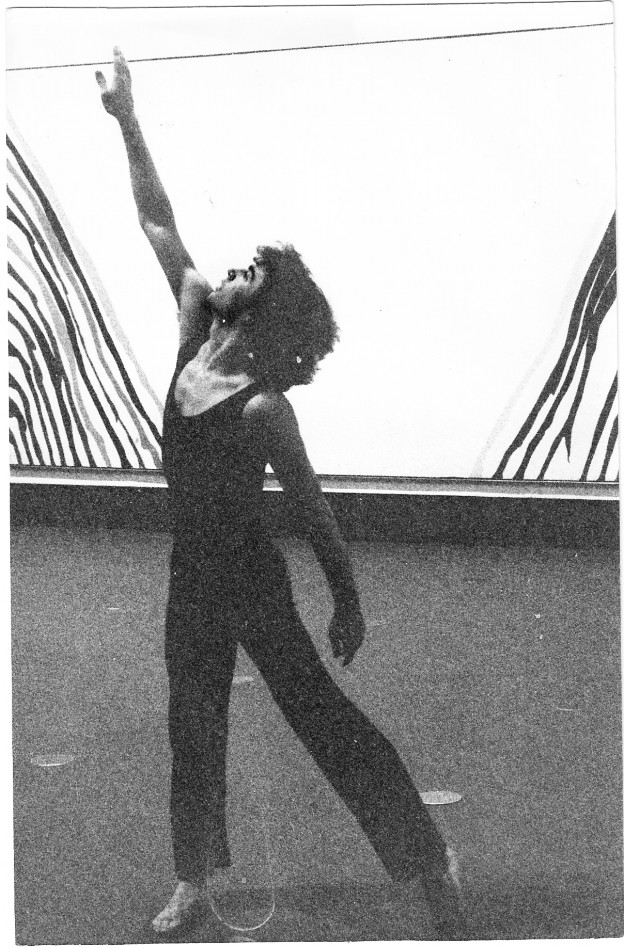 Excerpt from “Renaissance of the Greek Ideal” by Diana Watts pg 1-2.

Of all the lost secrets of antiquity,  perhaps the most important is that which produced the enormous physical superiority of the Greeks over any other race of human being. How the secret of their attainment was lost will probably never be decided, as not one of the many theories can ever be proved.

The fact only remains that a rising wave of unequalled physical and mental development carried these wonderful people on its crest for one brief period of realised perfection during which they were able to grasp the full meaning of Liberty under the Law, not only as a nation but also as individuals.

The modern human being has drifted so far away in physical form from the Greek as to fail to realise the differences. These differences however are not organic but are in all probability the result of early training.

I myself began as an ordinarily active human being but in the course of training development, researches, and discoveries, gradually acquired a knowledge that led to a condition which is nearer to that of the Greeks than any other that has yet been achieved.

There are frequent allusions in the Iliad to this power possessed by the Greeks of transforming their muscles on the instant into a condition of almost superhuman force, and although much must be allowed for Homer’s poetical imagination, there is no doubt that this extraordinary force was always produced by will-power in some special condition which resulted in a complete restoration of exhausted powers, taking away all sense of fatigue, and placing the body once more under the alert control. This type of exercise was most likely the first form of a tai chi like slow movements repeated endlessly until they became second nature or έξις. (This ancient Greek word describes a state of being or energy that is acquired through continual practice until it becomes second nature)

It would be impossible to prove that the means by which I discovered this force in myself are the same which gave the Greeks their marvellous physical superiority; but it will probably be conceded that there is sufficient similarity in the results to justify the hypothesis.

There arose in the middle of the 5th century BC a new science of gymnastics, which aimed not at the performance of particular exercises but at the production of certain physical conditions, especially the condition required for athletic success (έξις Xenophon, Mem I. c. Aristotle, Pol, 1338 b.)  Norman E. Gardiner “Greek Athletic Sports and Festivals

Subsccribe to receive the PDF download of the original book. 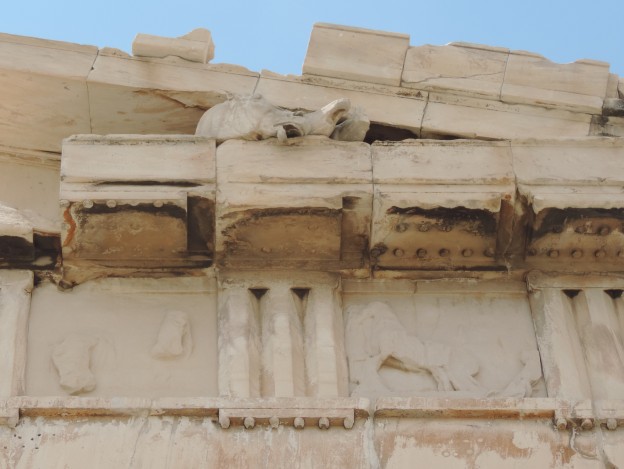 One of the most enduring mysteries may have been finally solved. How did they build the temples so they stay standing for thousands of years? The answer was in plain sight the whole time. I came face to face with this elusively obvious answer to this puzzle when I visited the Aphaia temple on Aegina Island. This is one of three Parthenons built during the 5th and 6th century BC. Only recently did archaeologists realize they form a perfect triangle when these three temples were viewed from high above. Considering the fact they were not all built at exactly the same time and the positioning of these temples predate Hellenes known ability to triangulate their position, it would seem to be purely coincidental. Especially when you consider their placement in very specific places that leave no room for adjustments. The Parthenons at Acropolis in Athens, Aphaia on Aigina island nor Sounio at the cliffs edge of Attica could be moved a few hundred feet this way or that way in order to get the precise triangle formation without falling off the mountain or into the sea. So this mystery remains unsolved. END_OF_DOCUMENT_TOKEN_TO_BE_REPLACED