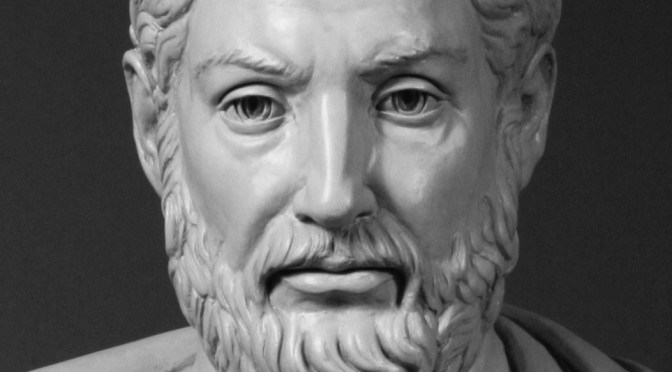 Did some news of calamity hit the newswire the stock market participants and big capital immediately vote on Wall Street by buying or selling. They drive the prices up or down in a flash. Wall Street is the modern version of the Acropolis where they meet and rule over their vast financial empire. They control the money supply of our modern democracies. Unlike their predecessors the Athenians, they are not seekers of truth, justice or free thought. They are seekers of ever expanding wealth in the hands of the very few.

They can cause companies to flourish in a millisecond or be wiped out. Countries can be forced into raising taxes and laying off workers while accumulating more debt on a whim. The Politicians accept and generously allow big capital to vote and determine the fate of the country’s economy in the stock market with little supervision. The rest of the citizens are only allowed to vote once every 4 years. Even when big capital fails and their greed and incompetence is revealed to the world they are not defeated. They are given more money to continue to play this game of Russian roulette with our economic wellbeing. Taxes on ordinary citizens are raised, services cut, especially to medical care and education in order to pay for the big capital’s unbridled lust and greed.

We are modern day slaves

We are modern day slaves or serfs of the financial markets. How can a citizen in a modern democratic country compete with their awesome voting power?  This power falls into the hands of those who use it not for the betterment of society but for increasing their profits at all costs and with any means necessary. Like tyrants they rule over the rest of us outside its walled fortress (Wall Street) with an iron grip. They invade our private lives, enslave us with debt, they take away our rights and our land and property and abuse our children in their mis-education centers called schools. We the slaves are given only a watered down version of democracy far removed from its original. We are “allowed” to vote on leaders who always make promises which they do not keep. Our leaders obey Wall street and big capital and betray our vote and our confidence. Could a slave revolt be far behind? The Hellenic Republic who gave birth to Democracy may be about to give birth to this modern form of a Slave Revolt. Hellenic citizens may be ready to resist Big Capital’s failed policies as expressed by the ECB, the EU and the IMF and seize power. They are about to make the biggest decision in their modern day history. They have endured 4 years of the most severe form of austerity, reducing jobs which led to a 25%+ unemployment, cutting salaries and pensions without simultaneous investment in job creation. This strategy has proven to be a barbaric path to failure. The EU, ECB and IMF are the modern Barbarians at the gates. The Hellenic Republic the birthplace of Democracy is about to vote.

Over 60% voted NO to austerity but the politicians turned it into a YES to staying in the EU no matter how much it cost..

Sign up for my Newsletter today to receive regular updates and reserve your signed copy of my upcoming book: “Recipes for the Revival of the Hellenic Spirit”. Limited number of hard cover books will be printed. You will also receive a free e-book version with your copy and other benefits to be announced leading up to the release date.

Copyright ©™ Hellenic-Certified 2015 All rights reserved. Unauthorized copying or reproduction of any contents of this website is strictly forbidden.